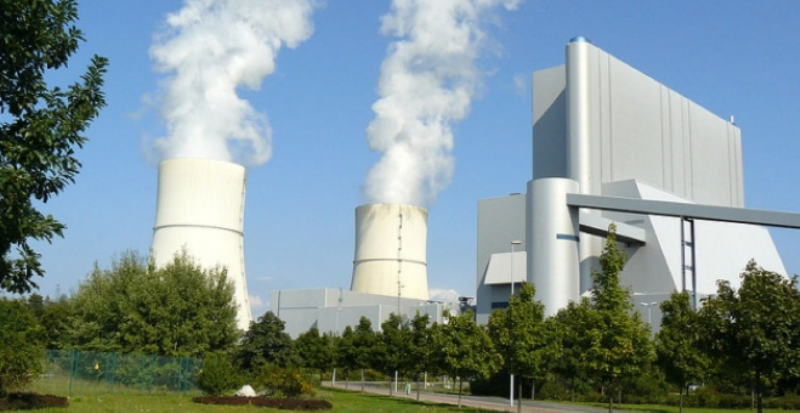 We, the group of civil society organizations (Institute for Development Policy (INDEP), the Balkan Green Foundation, GAP Institute, and the Group for Legal and Political Studies (GLPS)), are calling for political parties/coalitions in the race for #elections parliamentarians to present the tire attitude towards contracts for the ‘New Kosovo’ TPP project.

According to our estimates and studies, the “New Kosovo” project will bear the burden of giving the shoulders of the citizens and the government of Kosovo. The contract of giving a private operator (Contour Global) guaranteed profits and eliminated the risks, I can buy the starting costs and guarantee the purchase of the product without reservation for 20 consecutive years, understand more than putting potential and public capital into operation of acquiring a private company. The contract ultimately violates the Constitution and legislation that protects free competition and equality in the market and how you want it canceled!

You recall that the whole process for evaluating this project is made possible by non-transparency, violations and alteration of the tendering process in address with the Public Procurement Law, and in compliance with the decision of the Assembly of Kosovo no.03-V- 272 of 1 April 2010 on the approval of the Energy Strategy 2009-2018.

Moreover, in October 2018, the World Bank has given more for the construction of the new power plant on the grounds that the ‘New Kosovo’ coal power plant cannot compete with the desired renewable price.

Contour Global has only 30% more than one option, most of the $ 1.3 billion bias, while 70% make it possible to get credit. If you set this project up, with the terms signed by the outgoing Government, Kosovo will be giving away 10 euros per hectare of land besides making the companies coal and water. When the construction of the power plant is completed, the state of Kosovo is obliged to purchase electricity for the production of Contour Global at 80 euros per MW. To do so, Kosovo has already established companies of the New Kosovo Electric Company (NKEC), which will buy the power of the New Kosovo Power Plant and sell it to KEDS, the Turkish private and which distributes electricity to the citizens of Kosovo.

Kosovo and its citizens will require more € 185 per year or 3.7 billion over 20 years for this project. We will receive subsidy money from the Kosovo budget and electricity protection fees so that you can offer the new company to pay NKEC for 20 years contract compliance. A subsidy of € 3.7 for 20 years from the city of Kosovo means less investment in infrastructure, security, education and health.

Therefore, in order to be more quickly evaluated, to offer a public interest of interest, we will require to take more different attitudes.