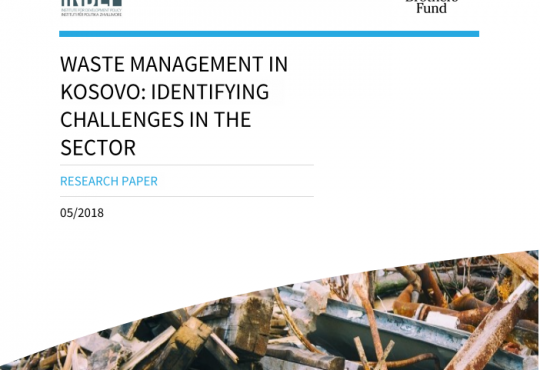 Waste Managment in Kosovo: Identifying challenges in the sector 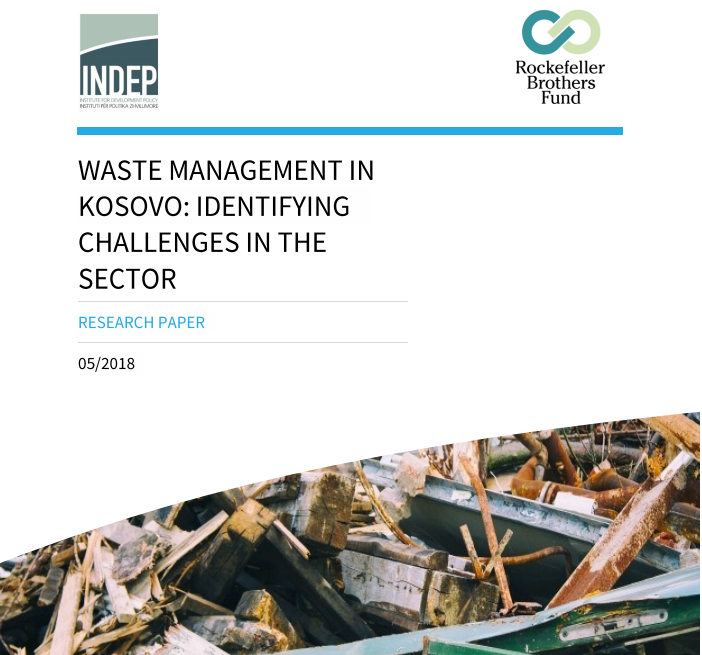 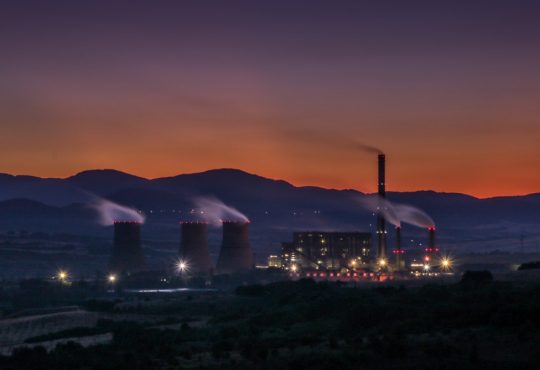 Construction Contract for the “Kosova e Re” Power Plant 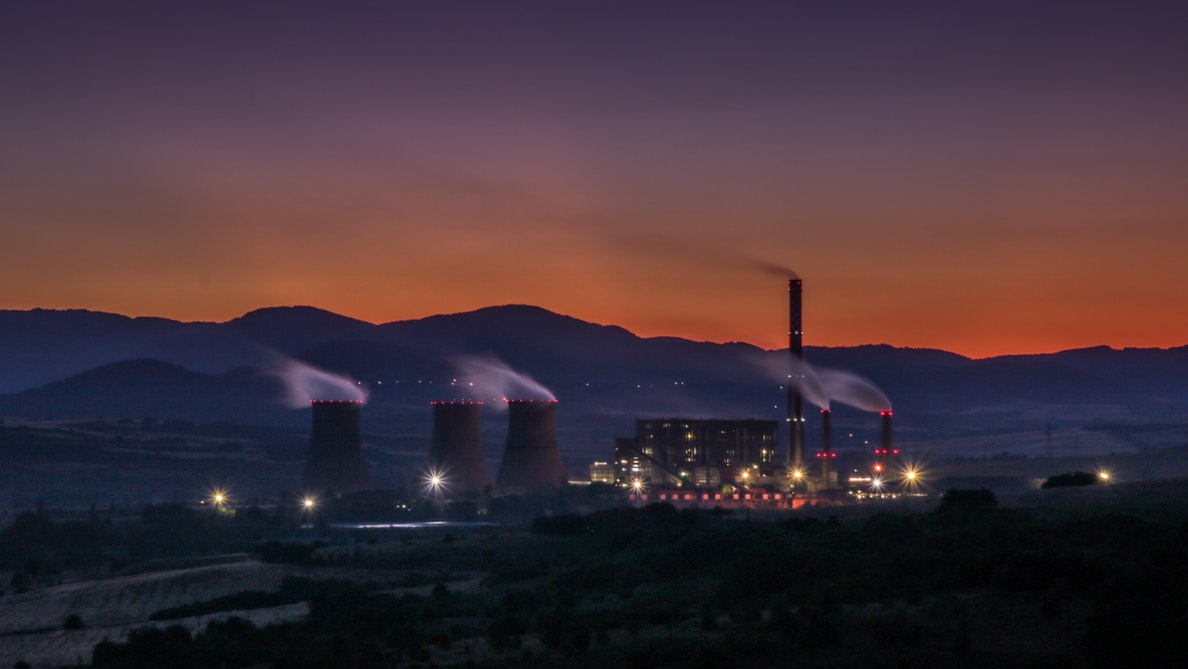 On 19 January 2018, the Ministry of Economic Development published an already signed contract for the construction of the “Kosova e Re” Power Plant with the operator Contour Global. The documents were published a month after its signature in an event rather highly promoted by heads of state. Eight contracts rounding up a giant project were published only after Kosovo had signed upon all obligations imposed. Hence, we dealt with the transparency not as means of improving decision-making, but as means to justify action ex-post.

Institute for Development Policies (INDEP) and Balkan Green Foundation (BGF) have analyzed these contracts, and we are convinced that this is the most harmful contract for Kosovo in all its modern history. The contract generates a twenty-year financial gap for the country, it isolates it from integration and electricity market liberalization, and extinguishes any hope for an energy system based on clean and environmentally friendly resources, and population health.

If this contract is implemented, Kosovo shall assume unbearable and undeserved costs. The state budget shall be burdened further, and many projects vital to Kosovo will not be implemented due to the focus on covering costs of a billion-dollar project. Contour Global cannot be named an investor in any economic logic. Quite the contrary, it is only a contractor to operate on a contract with not a single risk against its venture capital. It is a company that will not engage in construction, and will not even manage the project, since it can sub-contract that too! A company that has negotiated every single line of the contract to the detriment of Kosovo, and will have a safe profit, twenty four hours, seven days a week, for twenty years on row! 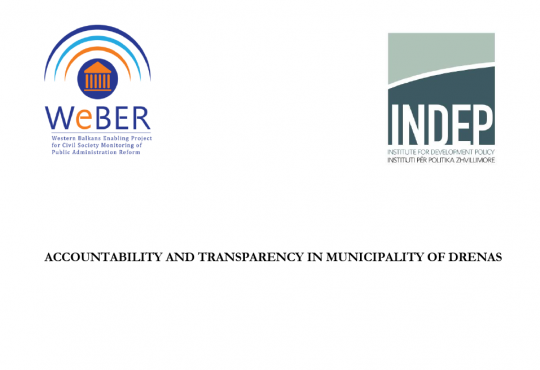 Accountability and transparency in Drenas 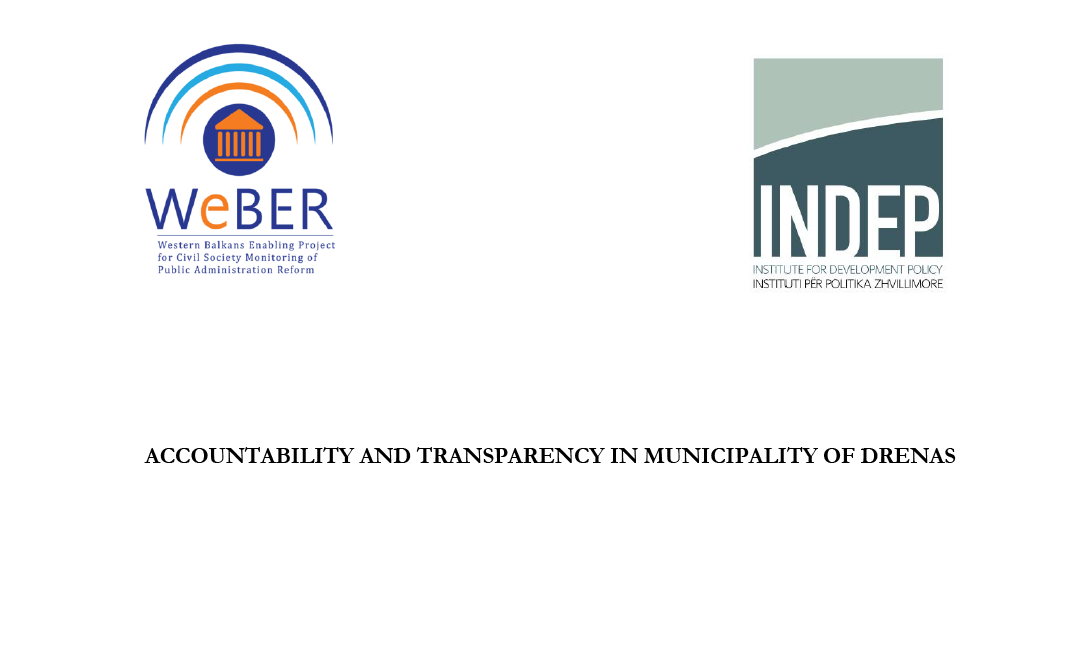 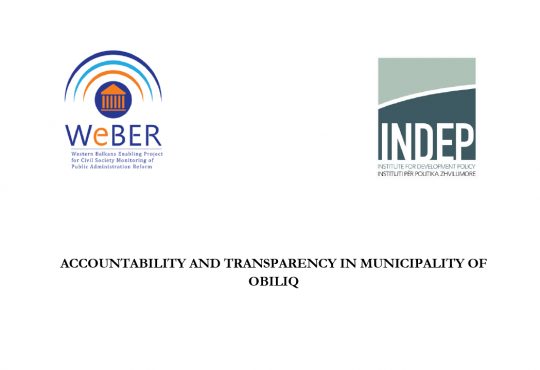 Accountability and transparency in Obiliq 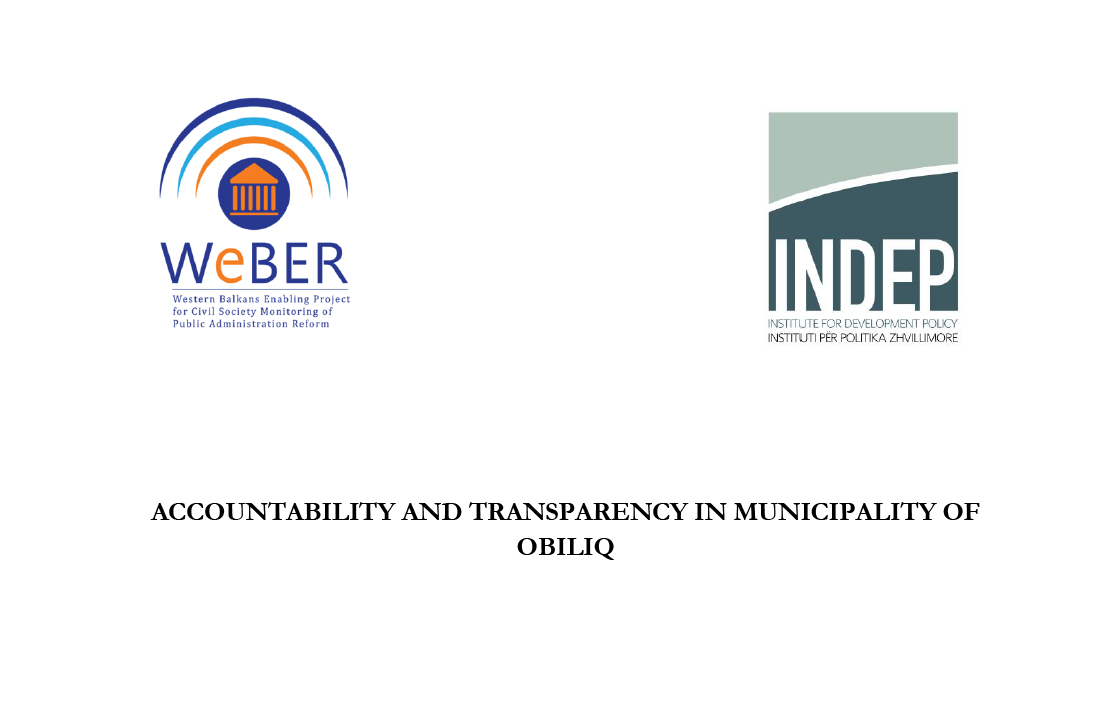 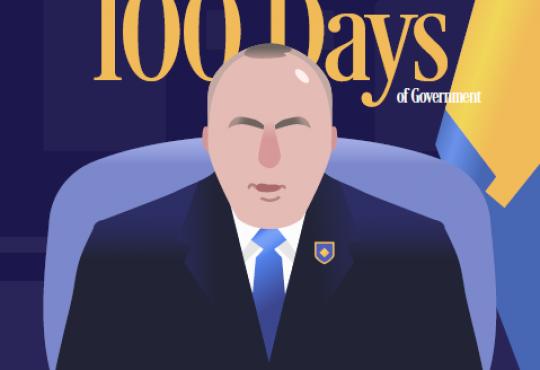 The Assessment of the First 100 Days of the Government

The Assessment of the Fir.. 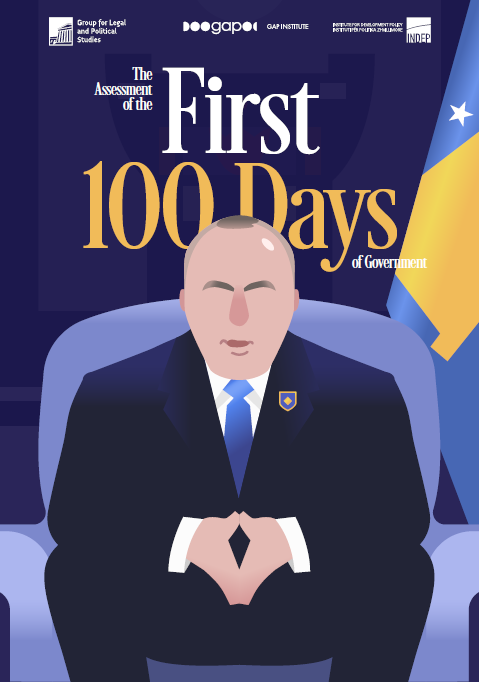