As part of the project “Women managers in public sector – facilitating the transformation from a quantitative to a qualitative approach”, INDEP selected Vushtrri as the next municipality to host a lecture on gender equality and a simulation game on laws in place affecting equality issues.

Elementary school ‘SHMU2’ was the beneficiary of this activity, which selected 12 distinguished pupils who were introduced to the concepts of gender equality and the current situation in Kosovo The simulation game began by making them think critically about gender equality continuing with a more detailed explanation of the role and position of women in the public sector in Kosovo. The main part of this game took place at the end of the lecture, in which various law articles were presented to the students who were encouraged to find gaps in these articles and at the same time to improve as they think these errors.

This project was supported by the Engagement for Equity Program – E4E, funded by the United States Agency for International Development – USAID Kosovo and implemented by the Advocacy Training and Resource Center – ATRC. 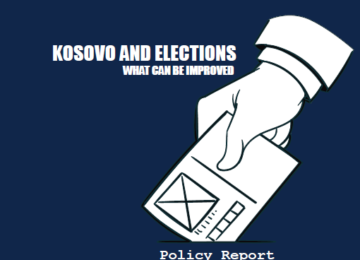 Kosovo and elections: What can be improved?

December 10, 2018 0
For access to this publication please reach us at our e-mail address. 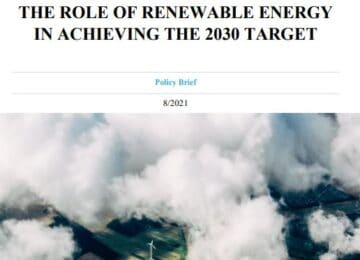 The role of renewable energy in achieving the 2030 target 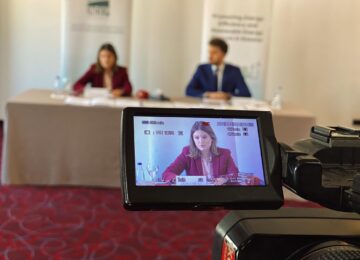 November 29, 2020 0
INDEP, as part of the project “Promoting energy efficiency and renewable energy resources in Kosovo”, a project supported by the… 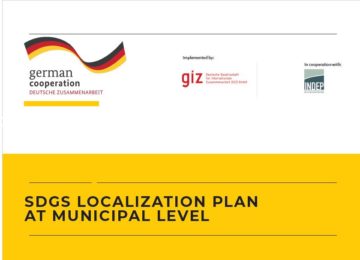