The Institute for Development Policy (INDEP), today, on December 7, as part of the Democratic Governance Program of INDEP and within the framework partnership agreement between INDEP with the European Union Office in Kosovo / European Union Kosovo
in the field of consumer protection, held today the roundtable titled “The Role of the Independent Commission for Mines and Minerals in Customer Protection”. Due to COVID-19 pandemic, this roundtable was closed for the audience but broadcasted virtually on the page of “Kosovo Consumer Watchdog” from 10:00 to 11:00. The roundtable was moderated by Mr. Dardan Abazi, Senior Researcher and Program Director at INDEP, with Mr. Pleurat Gjata, Senior Legal Officer and Chairman of the Appeals Commission of the Independent Commission for Mines and Minerals (ICMM) and Mr. Xhavit Raci, Chief Geologist for Resources and Member of the Appeals Commission at ICMM as invitees.
Mr. Abazi from INDEP opened the roundtable by emphasizing the role of the ICMM in consumer protection, a body which undoubtedly plays a crucial role in the field of mining and minerals. Further on, he elaborated the importance of adhering to standards, especially those of security. On the other hand, Mr. Gjata clarified the role of the ICMM, the decision-making hierarchy within the ICMM, spoke about the types of licenses that ICMM issues, the responsibility ICMM carries for the development of the mining and minerals sector, the process defined by the law in force on mining and minerals and how it comes to issuing licenses for entities, the role of the community in this process, the responsibility that licensees have to rehabilitate the site after the license expires, etc.
Mr. Raci, from his part, explained that since 2014 an Administrative Instruction on recultivation has been issued, which specifies the terms of how the field rehabilitation should be done after the mining activities have been completed. In this regard, it was emphasized that communities should be attentive to the procedures before the licensing of entities/businesses happens, since if ICMM or state institutions revoke the license after businesses have received environmental approval from municipalities, then the business is in his right to sue the state. In this regard, greater civic engagement in the consultation process was called for before the licenses are issued.
The full video of the roundtable can be found by clicking this link: https://www.facebook.com/mbrokons/videos/3368524706609252
This activity was implemented within the project “Monitoring Legal and Institutional Framework of Customer Protection in Development Sectors”, funded by European Union funds, managed by the European Union Office in Kosovo and implemented by the Institute for Development Policy (INDEP).
Previous Post
Next Post 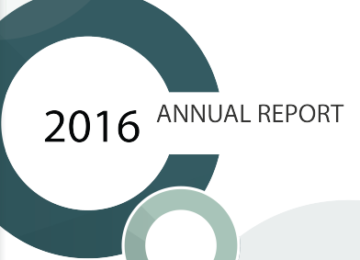 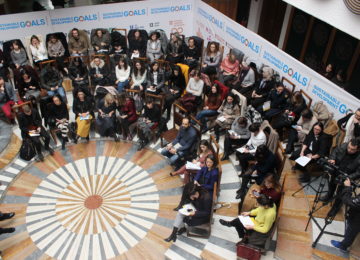 February 12, 2020 0
Institute for Development Policy (INDEP) together with the United Nations Team in Kosovo (UNKT) and UN Women Kosovo held the… 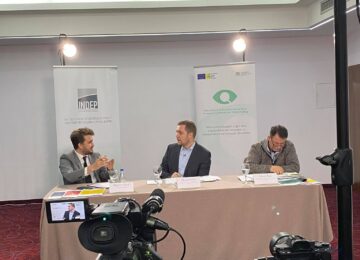 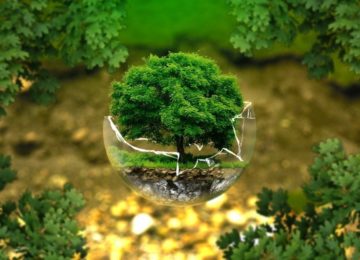 September 3, 2018 0
For access to this publication please reach us at our e-mail address. 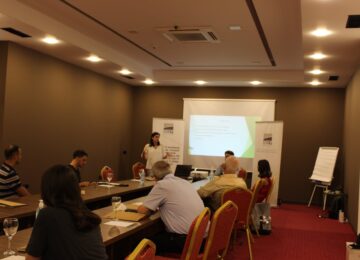 September 18, 2020 0
In the framework of the project ‘Informed citizens, independent monitoring and inter-institutional coordination for data-based environmental policies in Kosovo’, INDEP…